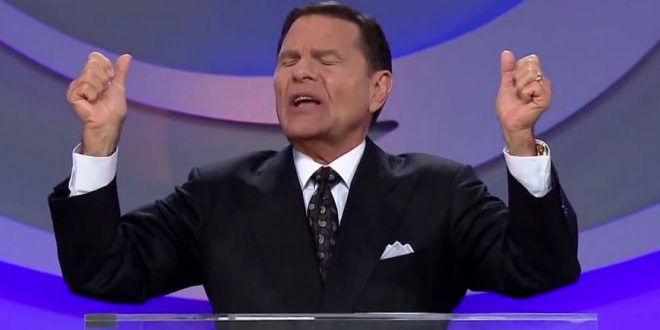 Trinity Broadcasting Network said it will no longer air shows from controversial televangelist Kenneth Copeland starting in October as part of a series of upcoming programming changes at the international Christian television network. Kenneth Copeland Ministries and TBN have had a business relationship for some 40 years, with the network airing Copeland’s “Believer’s Voice of Victory.”

Copeland, who has net worth of around $300 million and is the owner of two private jets, is a proponent of what is often pejoratively described as the prosperity gospel. In a controversial interview with Lisa Guerrero of “Inside Edition” last year, Copeland defended his belief that pastors like himself can live in luxury. “It’s a misunderstanding of the Bible. Do you think that the Jewish people believe that you should be broke? They believe in wealth,” said Copeland at the time.

Copeland’s show will continue to be available via several streaming services.