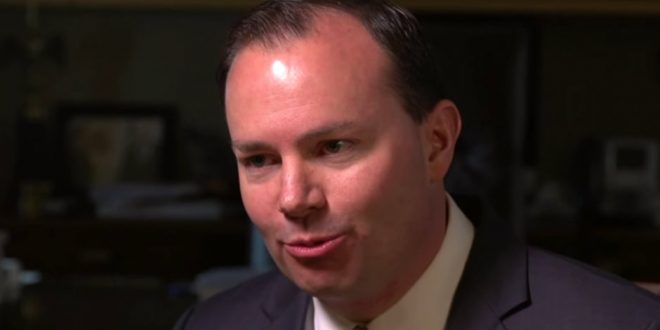 A group of Republican U.S. senators have asked President Donald Trump to withhold COVID-19 relief from states that wrongfully keep churches closed amid the pandemic.

In an official letter sent out to the president, the senators explained that there were “many state and local government leaders” that were violating religious freedom.