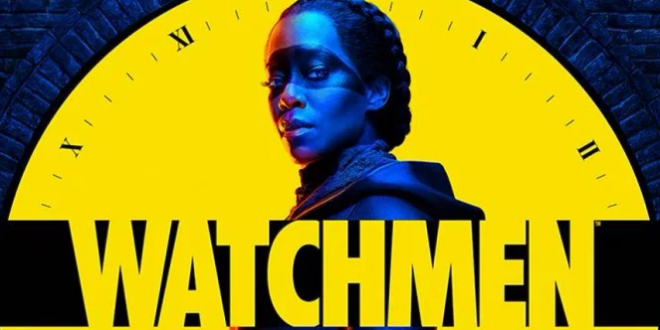 The Emmy smackdown between Netflix and HBO has taken another dramatic turn. As the Television Academy announced the 72nd Primetime Emmy Awards nominations on Tuesday morning, Netflix came out on top swinging with a whopping 160 nominations, followed by rival HBO in second at 107 nods.

HBO still had reason to celebrate, however, as limited series “Watchmen” scored 26 nods, the most of any program.

On the comedy side, “The Marvelous Mrs. Maisel” maintained its, well, marvelous showing at the Emmys, garnering 20 nominations — the same as last year. The leading dramas were Netflix’s “Ozark” and HBO’s “Succession,” both of which pulled 18 nods.