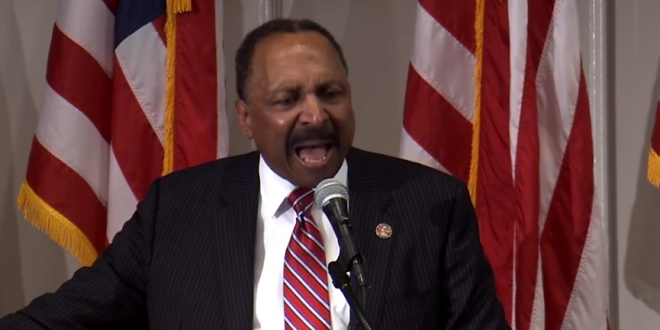 Christian Radio Host Has The SCOTUS Sadz: We Are Under A Disgusting Demonic Spiritual Attack On Jesus

Neil Gorsuch has betrayed the Constitution, the American people and President Trump. He has joined the back stabbing Roberts and the degenerate leftists on the Court who are engineering sweeping social depravity and confusion through judicial tyranny.

Now every employer must accommodate some mentally ill person who thinks he’s a woman today, a man tomorrow and a combo the next? Or be sued for using common sense and protecting your business?

This is beyond disgusting. It is a declaration of war on the American people, our businesses, culture, Constitution and our Judeo-Christian values. The only hope we have is to amend the Constitution to do what we should have done early in this fight – define marriage as a union between one man and one woman in the federal Constitution.

What’s next? Pedaphelia [sic] is a sexual orientation protected under the Constitution as “sex”? May seem far fetched today, but will it be ten years from now? This is truly devastating for our country. We are under a vicious demonic spiritual attack and we had better put on the whole armor of God and be willing to STAND!