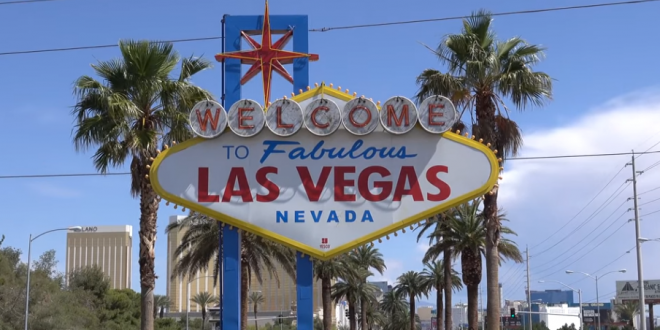 MGM Resorts International announced Sunday it is temporarily suspending operations at all Las Vegas properties “until further notice” effective Tuesday. Casino operations are set to close Monday, followed by hotel operations. The company will not be taking reservations prior to May 1.

Speaking to the media Sunday evening, Nevada Gov. Steve Sisolak said the state’s unemployment fund is healthy for now and said he supports any property’s decision to remain open or to close.

Previous NYSE Halts Trading After Opening 2250-Point Plunge
Next Scamvangelist Who “Laid Hands” On Trump: The Virus Is A Secret Plot To “Kill Off Many People With Vaccines”