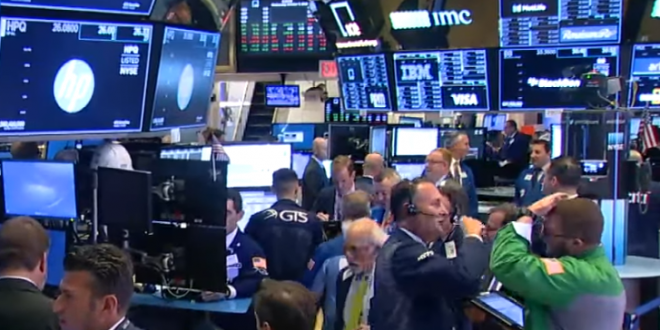 As of Monday morning, the S&P 500 opened more than 8% lower, immediately triggering a 15-minute trading halt launched when an index fall more than 7% from the prior session’s close. The so-called “circuit breaker” is intended to prevent further immediate losses.

During the overnight session, futures for each index were pinned to their “limit-down” levels established by CME Group daily to prevent further extreme losses, after each dropping more than 4%.

The early volatility suggested the three major indices would add to declines that plunged them into a bear market just days ago, or more than 20% below their recent highs. The SPY ETF (SPY) tracking the S&P 500, which continued to trade during the pre-market session, suggested a drop of more than 9% by market open for the blue-chip index.

BREAKING: Dow plunges 2,250 points, 9.7%, as more of US economy shuts down because of coronavirus outbreak. Trading temporarily halted. https://t.co/1UKiBHyIzV