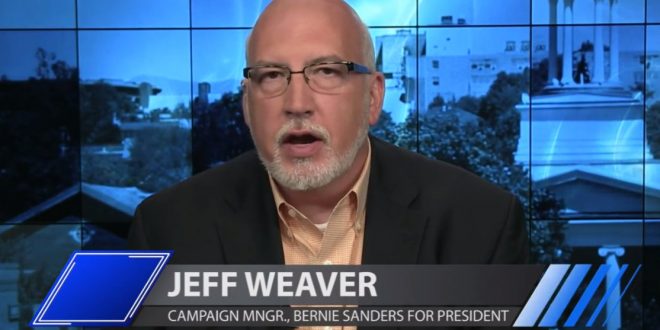 Both Buttigieg and Sanders requested partial recanvasses in Iowa last week after results were delayed and showed several errors following a software malfunction on caucus night.

Sanders adviser Jeff Weaver said in a statement: “We now believe a recount will give Sen. Sanders enough State Delegate Equivalents to put him over the top by that metric as well. We want to thank the people of Iowa, our supporters, our volunteers and everyone who made this possible.”

By the numbers: Buttigieg now has 563.207 state delegate equivalents and Sanders has 563.127. But awarded pledged delegates have not changed, with Buttigieg receiving 12.