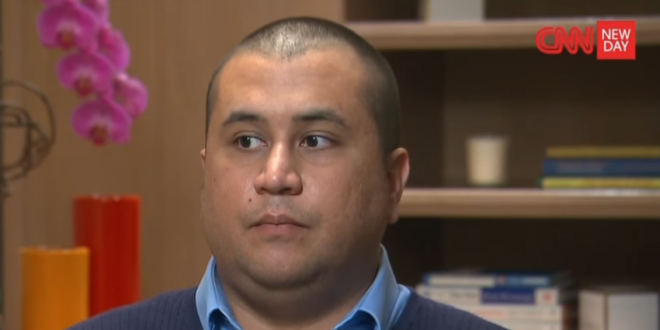 George Zimmerman wants a day in court against two of the leading Democratic presidential contenders, accusing them of defamation.

In a lawsuit filed Tuesday in Florida, the man who killed Trayvon Martin in self-defense in 2012 accused Pete Buttigieg and Sen. Elizabeth Warren of “maliciously defam[ing]” Mr. Zimmerman, using the killing “as a pretext to demagogue and falsely brand Zimmerman as a white supremacist and racist to their millions of Twitter followers.”

Mr. Zimmerman was acquitted of all charges on traditional self-defense grounds, because Martin attacked him and beat his head against the ground, supposedly for profiling the black teen while on a neighborhood-watch shift.

In December, Zimmerman sued the family of Trayvon Martin for $100 million, alleging that they and their lawyer presented an “imposter” witness during his trial.

In recent years Zimmerman has auctioned off the gun used to murder Martin, sold his Confederate flag artwork, and publicly called President Obama a “baboon.”

He being represented in both lawsuits by nutbag attorney Larry Klayman, who is also currently representing loony Laura Loomer and other far-right extremists.