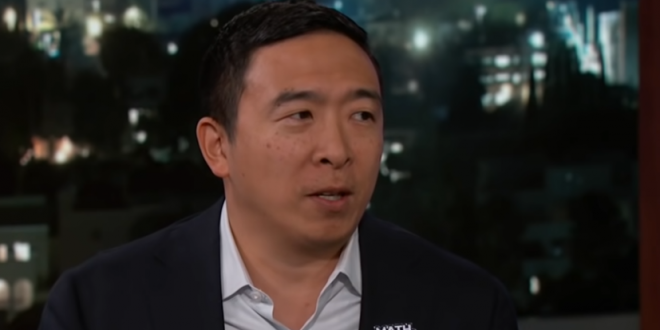 Former Democratic presidential candidate Andrew Yang is joining CNN as a political commentator, the network announced Wednesday. “I’m excited to join @CNN to help shed light on the election and the candidates’ experiences,” Yang wrote in a tweet following the announcement.

“Learned a lot these past months and am glad to contribute to the public discussion.” He’ll appear on the network in his new capacity later Wednesday, he added.

Yang, a businessman who ended his campaign last week, rose from obscurity to become a highly-visible candidate, rallying a coalition of liberal Democrats, libertarians and some disaffected Republicans to form a devoted group of followers known as the Yang Gang.