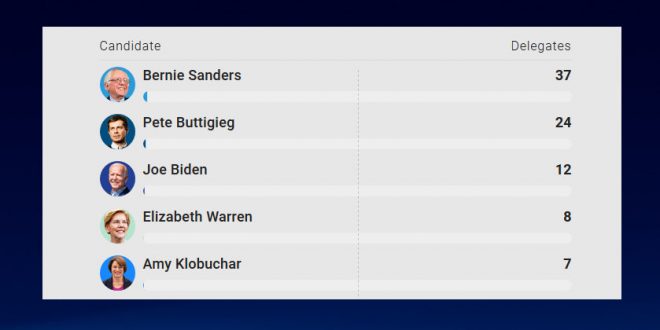 Bernie Sanders announced to the Democratic establishment earlier this week that it can’t stop his campaign. Many rivals and party insiders now admit he might be right. Sanders is zooming toward Super Tuesday with victories in Nevada and New Hampshire, a foothold in the delegate-rich states of California and Texas, and a divided, jam-packed field of moderate opponents.

All of which puts him on a path to potentially collect enough delegates by the middle of March that no one else can catch up with him, say Democratic officials. They think the Vermont senator could amass a plurality of delegates by March 17, at which point more than 60 percent of the race’s total delegates will have been awarded — thereby making it difficult if not all but unfeasible for his opponents to overtake him. 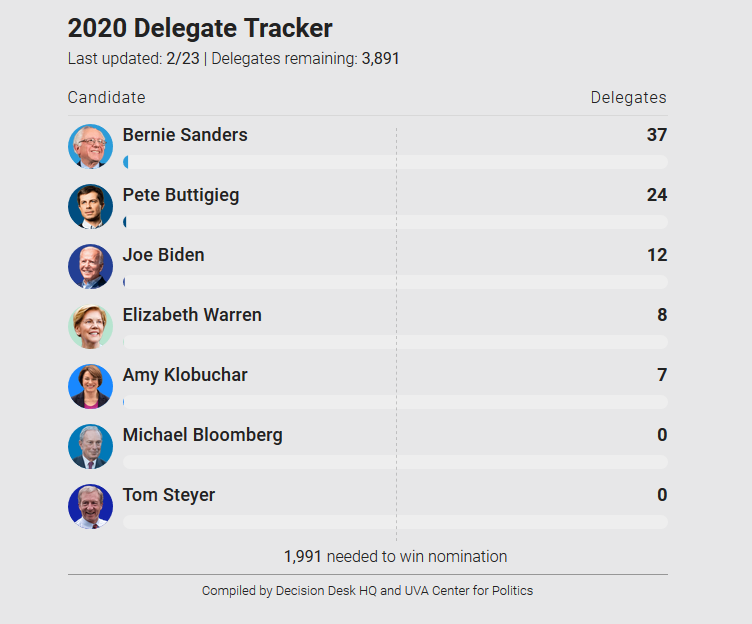