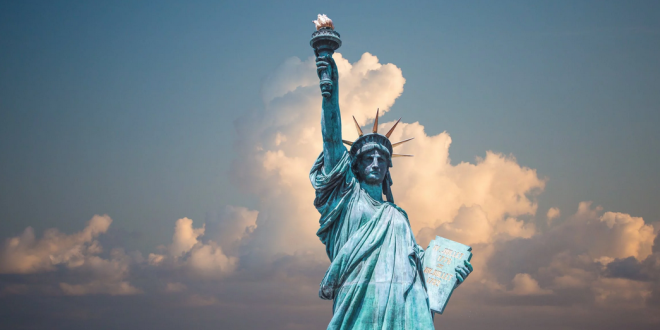 A new poll from The Associated Press-NORC Center for Public Affairs Research shows that roughly 3 in 4 Americans support the gender equality amendment, which is now back before Congress following Virginia’s ratification of the measure in January. But nearly the same amount, 72%, incorrectly believe the Constitution now guarantees men and women equal rights under the law.

The ERA, which would stipulate that equal rights cannot be denied or curtailed on the basis of gender, is back in the headlines because Virginia became the 38th state to ratify it — satisfying the requirement that three-quarters of states approve it following Congress’ passage of the measure in 1972. However, legal hurdles could yet keep the ERA from becoming the 28th amendment. Congress initially required the states ratify it by 1977, a deadline they later extended to 1982.