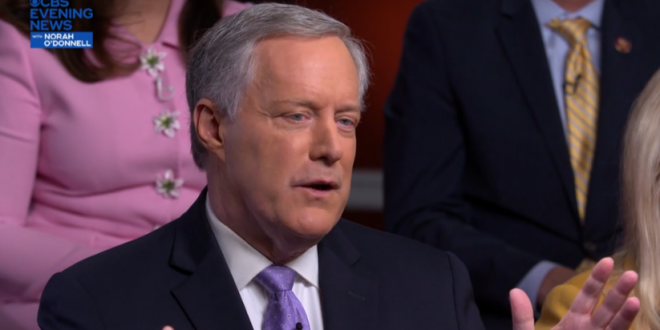 Meadows Warns: You’ll Pay If You Break With Trump

“Do you think Republican senators face political repercussions if they break with the president?” O’Donnell asked.

“Yeah, I do. I mean listen, I don’t wanna speak for my Senate colleagues. But there are always political repercussions for every vote you take. There is no vote that is higher profile than this,” Meadows said Monday.