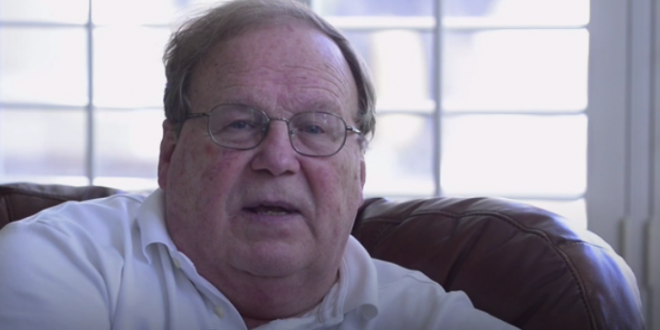 Sheriff’s deputies in Lake County, Fla., on Monday arrested a notorious tormentor of the parents of Sandy Hook Elementary School shooting victims, charging him with the unlawful possession of personal identification.

Wolfgang Halbig, a former contributor to Infowars, the online and radio show hosted by the far-right provocateur Alex Jones, has spread false claims for years that the Dec. 14, 2012, shooting of 20 first graders and six educators in Newtown, Conn., was an elaborate government hoax aimed at confiscating Americans’ firearms.

When challenged or confronted by Sandy Hook families, Mr. Halbig has released their personal information, taunted them or emailed them photographs of what he claimed were their dead children “all grown up.”

Halbig is charged with distributing Social Security numbers and other “personal information.” He last appeared on JMG in March last year when he admitted that the NRA sought his help in “debunking” the Parkland massacre.