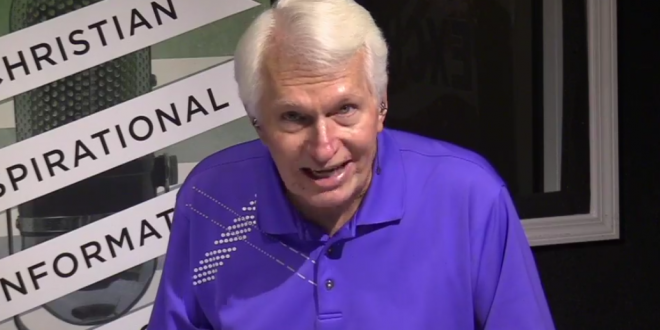 “The gay gestapo, the bullies of the homosexual movement—and remember, their theme is ‘homosexuality uber alles,’ homosexual trumps everything — so they got a hold of Hallmark, they started getting in, getting after it, getting on Hallmark and they folded in about 48 hours.

“They completely collapsed. They completely reversed. Now they are apologizing all over themselves for supporting normative sexuality. Another victory for the gay gestapo.” – Bryan Fischer, on the American Family Association’s daily radio show.

The AFA is the parent organization of One Million Moms, which as GLAAD observed this week, has nowhere near one million members and in fact appears to have only one female staffer. They write:

Every once in a while, a company allows itself to be deafened by the bark, believing it to instead be bite.

That’s what happened with The Hallmark Channel before they reversed course. Because of these minor “victories,” Monica Cole and her PR arm are able to push the illusion even further.

But an illusion it is, and we need to call it out. Here on the side of equality, our ranks are much larger, our voices are much louder, and our cause is infinitely more righteous.

And many of us are moms and dads ourselves, and we know that Monica Cole’s crude bigotry is not a family value. It is time we tell One Meddling Mom to not only stop attacking our families, but to also stop bearing false witness about her operation.