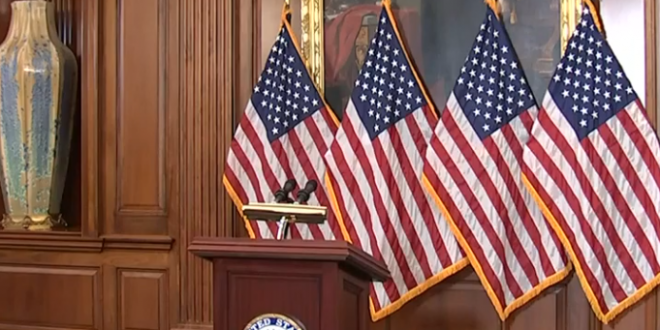 House Democratic leaders hold news conference Tuesday morning to announce at least two articles of impeachment against Trump. The committee plans to vote on the articles on Thursday, each of which would have to be approved separately. The articles are expected to pass out of committee, where Democrats hold a 24-17 majority, along party lines.

Upon arrival on the House floor, the articles would come in for debate. While House speaker Nancy Pelosi is in control of when debate begins and how long it lasts, the process could be delayed, temporarily, by Republican monkey-wrenching.