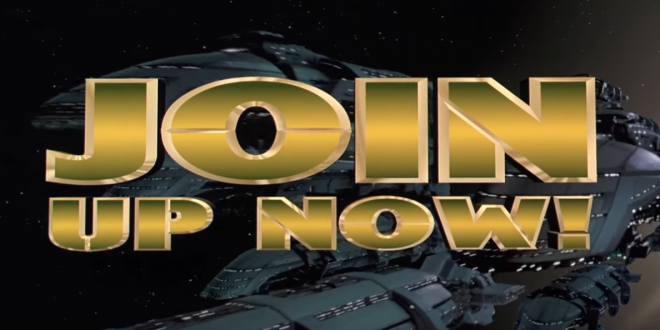 The leaders of the House and Senate Armed Services Committees on Dec. 9 unveiled the conference agreement they have reached for the National Defense Authorization Act for Fiscal Year 2020. The conference report includes language to authorize a U.S. Space Force as an independent military branch under the Department of the Air Force.

“The FY20 NDAA recognizes space as a warfighting domain and establishes the U.S. Space Force in Title 10 as the sixth Armed Service of the United States, under the U.S. Air Force,” says a summary of the report released by the committees Dec. 9.

The language in the NDAA marks a key victory for the Trump administration. In a Dec. 6 deal, the White House agreed to grant 12 weeks of paid parental leave to all federal workers in exchange for the Space Force authorization.