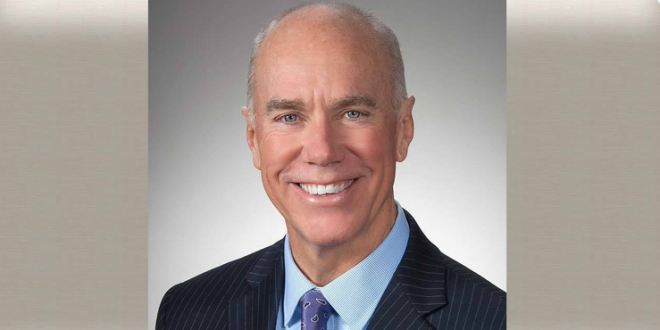 Ohio GOP Passes New Law: Students Get Credit For Wrong Answers If Their Reasoning Is Based On Jesus

Ohio lawmakers are weighing in on how public schools can teach things like evolution. The Ohio House on Wednesday passed the “Student Religious Liberties Act.” Under the law, students can’t be penalized if their work is scientifically wrong as long as the reasoning is because of their religious beliefs. Instead, students are graded on substance and relevance. Every Republican in the House supported the bill. It now moves to the Republican-controlled Senate.

Sponsor Rep. Tim Ginter, R-Salem [photo], said his “bill is not an expansion but a clarification (of) what students can and cannot do in religious expression.” He added that the measure was “inclusive legislation that will positively enhance liberties.” Critics said the U.S. Constitution and state law already guarantee religious freedom and school guidelines should be decided by local district officials.

Rep. Ginter is primarily known for anti-abortion stunts such as reading bible verses aloud and demanding that they be made into law.

This is just the latest attack on truth and science from Ohio GOP lawmakers. This has to stop.https://t.co/5qMrA9pZsq

Under the law, students can't be penalized if their work is "scientifically wrong" as long as the reasoning is because of their religious beliefs. https://t.co/dkRWQagz3k