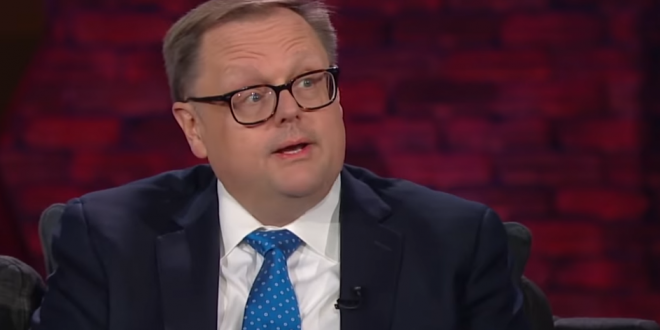 Fox News Radio host and commentator Todd Starnes’ contract with the news outlet is not being renewed, an announcement following a controversial segment from his radio show earlier this week. Starnes, though, already has other projects in the works.

Speaking to Faithwire, the conservative firebrand described his 15 years at Fox News as “amazing” and announced the launch of his newest venture, Starnes Media Group, which he described as “a multi-faceted broadcasting and digital company focused on delivering authentic conservative news and commentary.”

Faithwire has also learned Starnes Media Group has been in negotiations for the past two months to purchase a news radio station. Shortly after news broke of his departure from Fox News, Starnes had scrubbed references to the news network from his Twitter account.

I’m proud to call myself a gun-toting, Bible-clinging, Deplorable Trump supporter. I am a rock-solid conservative and I do not compromise my beliefs. Period. https://t.co/ka0x0pZuis

This weekend, I will be interviewing my good friend and Fox News Radio host, @toddstarnes in the Worship Center at 9:15 and 10:50am. pic.twitter.com/RzMRVk65S2