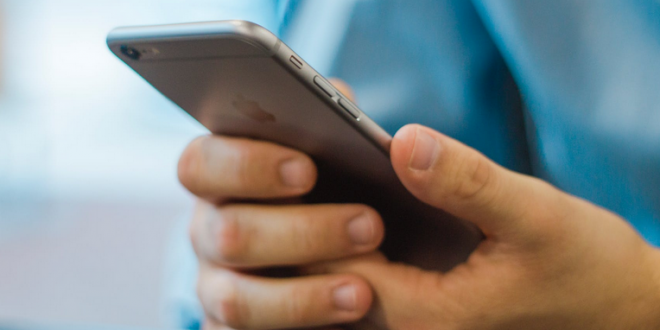 Japan Cracks Down On Sexual Harassment Via Airdrop

The Japanese police have gotten the drop on a new breed of creep in Japan, called “AirDrop Chikan” (Airdrop Pervs) — men who use the photo and movie sharing function in many Apple products to send unwanted obscene photos to people close by.

On Tuesday, the police in Fukokoka, in southern Japan, announced they had made their first arrest for misuse of this function, and suddenly, everyone in Japan with an iPhone is trying to figure out how to avoid becoming a victim — or, perversely, how to get away with this new form of virtual exhibitionism and sexual harassment.

The man specifically stands accused of sending the obscene image to a smartphone of a 34-year-old male passenger nearby on a subway train that was running in Fukuoka’s Chuo Ward at around 8:45 p.m. on July 5.

“I wanted to see how the recipient would react to the image,” the man was quoted as telling investigators as he admitted to the allegations against him.

The victim in the Fukuoka subway case initially declined to accept the image sent to his smartphone, but after the harasser sent him the image for a second time, the victim ended up accepting it in order to secure evidence. He then trailed a suspicious-looking man who was using an iPhone nearby and called the police.

Unsurprisingly, most of the victims of Airdrop harassment are women. In the case cited above, the man was sent a photo of a nude woman.