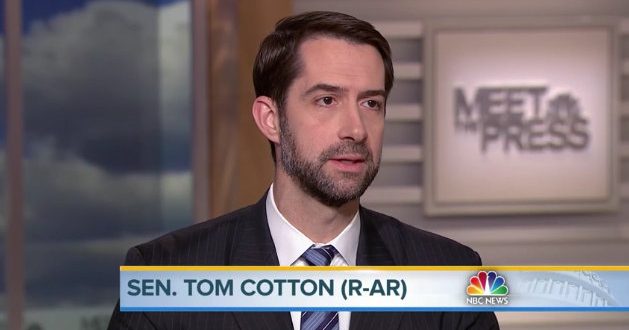 Months before President Donald Trump expressed an interest in buying Greenland, U.S. Sen. Tom Cotton, R-Ark., said he suggested the idea to the President and met with the Danish ambassador to propose the sale of the large land mass to the U.S.

“Obviously, the right decision for this country,” Cotton said quickly when asked by Talk Business & Politics CEO Roby Brock about Trump’s Greenland tweets. “You’re joking, but I can reveal to you that several months ago, I met with the Danish ambassador and I proposed that they sell Greenland to us.”