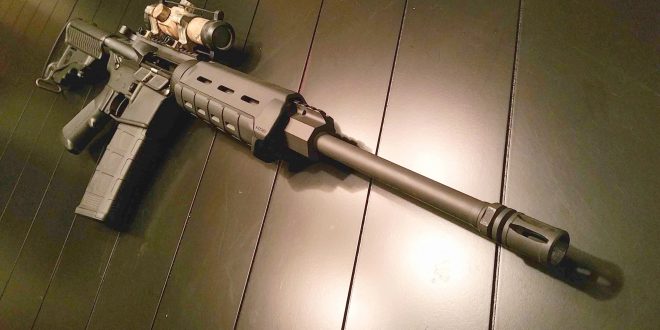 The House Judiciary Committee will consider three gun control bills when it convenes September 4, an early return from a summer break that could lob political pressure onto Senate Republicans to respond to recent mass shootings. The committee announced Friday it will mark up a bill to outlaw large capacity magazines along with a bill that would prevent people who have been convicted of a misdemeanor hate crime from owning a weapon.

The committee also will consider a bill that would establish a grant program to encourage states to adopt laws that allow courts to take firearms away from people suspected of being a danger to the public, so-called red flag laws. Committee Chairman Jerrold Nadler, D-N.Y., announced the panel also would hold a hearing on “military-style assault weapons” on September 25.

Previous The Mooch: “Jackass” Trump Will Drop Out By March
Next NEW YORK: Men Sentenced In Upstate Terror Plot