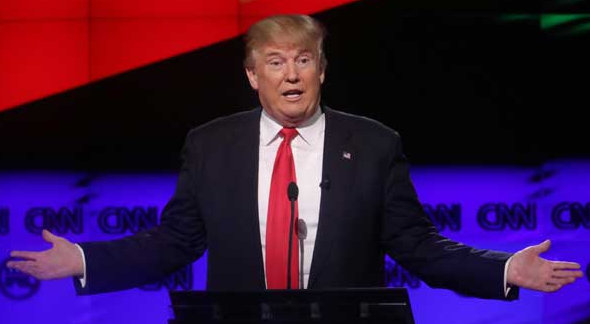 U.S. economic growth in 2018 missed the Trump administration’s 3% target by any measure, which could renew criticism of the White House’s $1.5 trillion in tax cuts.

The Commerce Department said on Friday that gross domestic product increased at a 2.9% rate last year, confirming an estimate which was published in March. The department’s annual revisions to GDP data also showed the economy growing 2.5% in the 12 months through the fourth quarter of 2018, down from the previously reported 3.0%.

President Donald Trump had highlighted the year-on-year growth figure as proof that the tax cuts and a government spending blitz, which have helped to swell the federal government deficit, had put the economy on a sustainable path of strong growth.

Previous Politico: Millions Were Scammed From CPAC Donors
Next Civil Lawsuits Filed Against Pastor Who Used Oral Sex To Suck Out Men’s “Demons” During Ritual Exorcisms