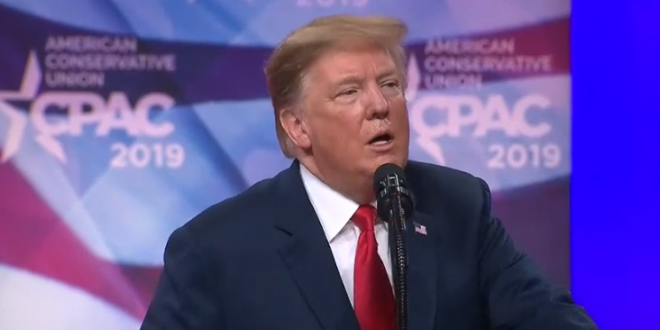 After recruiting thousands of donors for the American Conservative Union — the powerful organization behind the annual CPAC conference — a Republican political operative pushed the same contributors to give millions to a PAC that promised to go after then-President Barack Obama, but then steered much of their donations to himself and his partners.

The PAC, called the Conservative Majority Fund, has raised nearly $10 million since mid-2012 and continues to solicit funds to this day, primarily from thousands of steadfast contributors to conservative causes, many of them senior citizens. But it has made just $48,400 in political contributions to candidates and committees.

Public records indicate its main beneficiaries are the operative Kelley Rogers, who has a history of disputes over allegedly unethical fundraising, and one of the largest conservative fundraising companies, InfoCision Management Corp., which charged millions of dollars in fundraising fees.

That’s just the opener. MUCH more at the link.