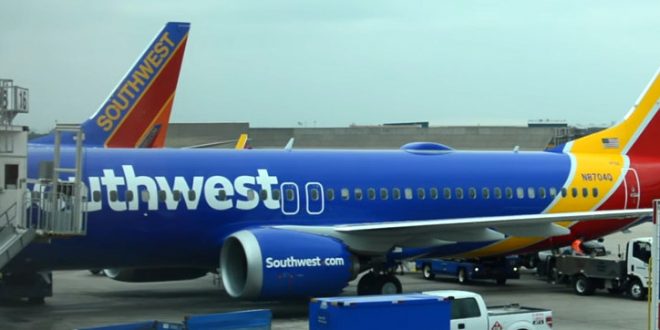 Southwest Pulls Out Of Newark Over Boeing 737 Max

Shares of Southwest Airlines tumbled Thursday after the low-cost carrier said it doesn’t plan to fly the grounded Boeing 737 Max until next year, warned about higher-than-expected costs and announced it’s pulling out of Newark Liberty International Airport.

The airline removed the Max from its schedules until Jan. 5, the latest of any U.S. airline and a sign that carriers are struggling with repeated delays to the planes’ return to service.

The Boeing 737 Max has been grounded since mid-March after two fatal crashes. Southwest has more Maxes that any other airline — 34 of its 750 planes as of March.