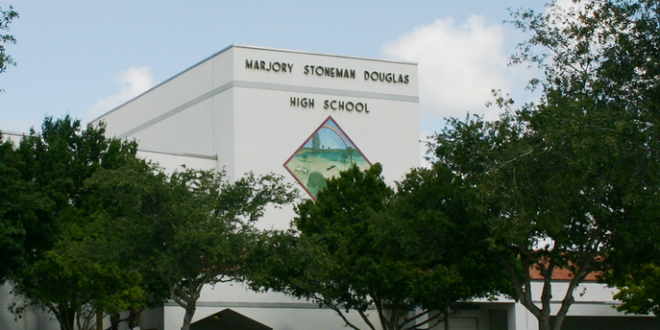 A second survivor of the Parkland shooting has died by suicide, the Coral Springs Police Department in Florida confirmed to the Miami Herald on Sunday. Police told the newspaper that a current Marjory Stoneman Douglas High School student died in “an apparent suicide” on Saturday night.

The death of this student follows that of 19-year-old Sydney Aiello, a survivor of the mass shooting in Parkland, Florida, who died by suicide last weekend. Aiello was a young woman who a Marjory Stoneman Douglas teacher described as a joy to have in class.

How many more kids have to be taken from us as a result of suicide for the government / school district to do anything?