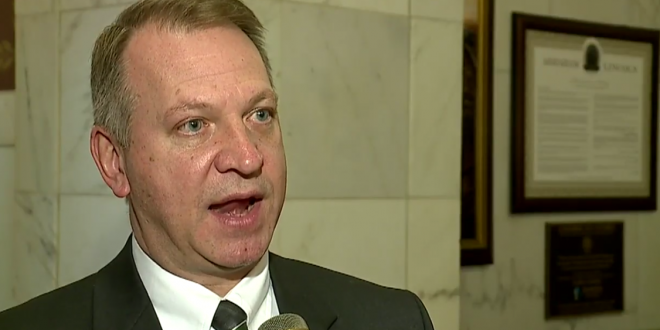 OHIO: Republican Bill Would Force Public Schools To Tell Parents How To Opt Out Of Vaccination Requirements

As other states are facing outbreaks of childhood diseases such as measles and mumps, Ohio lawmakers are considering legislation that would require school districts to tell parents how easy it is to opt out of immunizations.

When schools notify parents of immunization requirements, they would be required to spell out available exemptions, according to a bill introduced in the Ohio House today. The legislation could lead to more parents deciding to skip vaccinations for their children, which would put the community at large at risk, experts say.

State Rep. Don Manning, R-New Middletown, noted that HB132 doesn’t change requirements or exemptions. “The intent of the bill is to make sure people are given the correct information,” said Manning, the primary sponsor. He said he received complaints about school districts giving misinformation to parents, saying Ohio law doesn’t allow for exemptions.