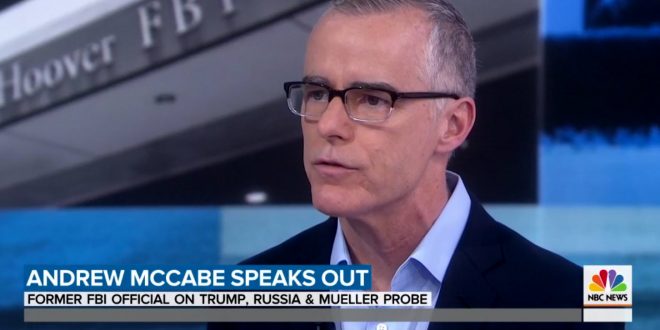 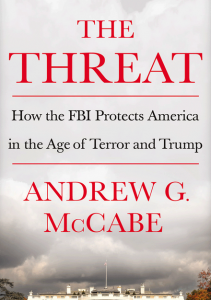 White House officials and sources close to President Trump are treating Andrew McCabe’s book as an opportunity. These people plan to keep promoting bits from “The Threat,” which has rocketed past Michelle Obama’s “Becoming” to #1 on Amazon’s best-sellers list, that support their “deep state” narrative. They also plan to argue that the rest of the former FBI deputy director’s claims are a pack of lies. The part they’ll trumpet as true: McCabe’s comments about discussions, at the highest rungs of the FBI, about removing Trump from office.