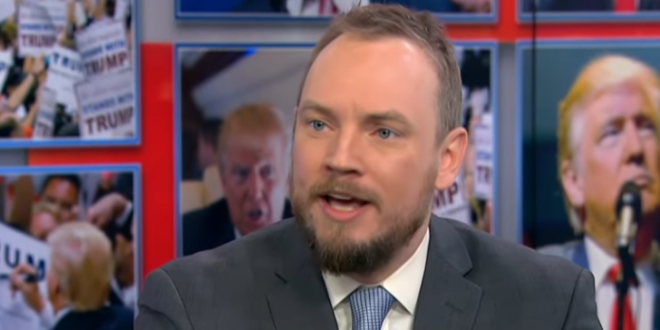 Ex-White House aide Cliff Sims on Tuesday defended President Trump’s extensive use of “Executive Time,” saying that watching television each day is part of the president’s “workflow” and that Trump “works his butt off.”

“I think that it’s part of his workflow,” Sims, who once served as director of White House message strategy and as a special assistant to the president, said on CNN’s “New Day.”

“Watching you guys this morning, watching Fox, watching MSNBC, seeing how different issues are playing to different audiences. That’s why he’s able to control so much of the news cycle through Twitter and other things that allow him to see that and then react to it in real-time.”