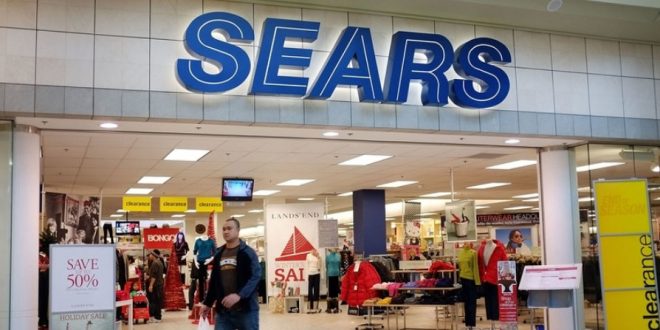 Sears has rejected Chairman Eddie Lampert’s bid to save the company, setting the storied retailer on a path to liquidation, people familiar with the situation tell CNBC. Sears plans to announce its liquidation plans this morning, the people said.

Lampert had put forward a $4.4 billion bid to save Sears and 50,000 jobs by buying it out of bankruptcy through his hedge fund ESL Investments.

His offer, though, was deemed insufficient by Sears’ advisors, the people said. One of the biggest issues is it is short of covering the fees and vendor payment it owes, making it “administratively insolvent.”

Sears will now plan for a separate February auction of its assets and real estate, some of the sources said. Lampert, who also made a back-up offer for some of the assets as part of his initial $4.4 billion proposal, will make another bid, the sources added.

A main point of contention in the negotiations between Lampert and Sears centered on whether Lampert’s bid fully addressed the bankruptcy costs that Sears has racked up, some of the sources said.

The costs, which include bills from lawyers and financial advisers, are expected to exceed $200 million, those sources said.

JUST IN: Sears has rejected a $4.4 billion bailout offer from chairman Eddie Lampert, and now one of America’s largest and most influential retailers is dead. https://t.co/vTU0D4OtdN

Previous FLORIDA: Voting Rights Restored For 1.4M Felons
Next State TV Guest: You Could Shut Down Half Of The Government And Americans Wouldn’t Notice For Years