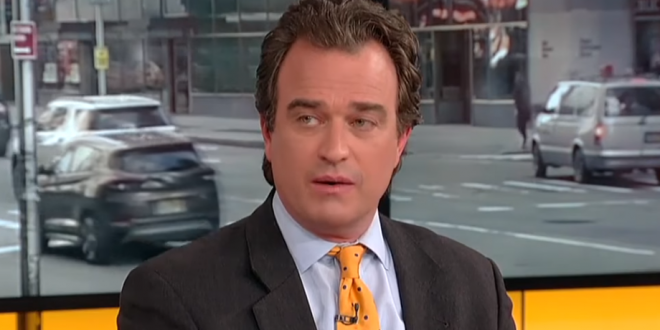 State TV Guest: You Could Shut Down Half Of The Government And Americans Wouldn’t Notice For Years

“You could shut down half of the government agencies and literally it would be years, if it were not for the media, it would be years before the regular person, the normal, average working American would even know that the department had been shut down — in terms of how much it effects their lives. You could shut the Department of Labor down. How long would it be before the average American would even realize that the Department of Labor wasn’t operating anymore?

“And I get it, you know, your heart breaks for these federal employees who are hugely inconvenienced. But let’s not forget, that’s not what the federal government is about. We didn’t design a federal government in order to employ people. We designed a federal government to do a list of basic things for the country. The first ten of which are to guard the border and to make sure that we don’t get invaded and yet, they can’t even do that straight. – Charlie Hurt, on Fox & Friends.

Previous Really Most Sincerely Dead: Sears Rejects Bailout Bid
Next Conway Admits Sanders Lied About Terrorists At The Southern Border: It Was An “Unfortunate Misstatement”