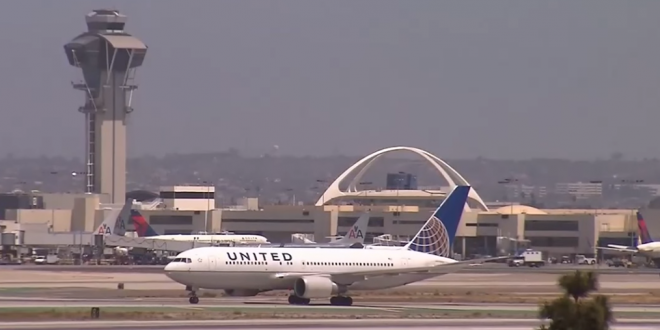 Aviation Unions Issue Dire Shutdown Warning: There’s No Telling When The Entire System Might Break Down

Pilots, air traffic controllers and flight attendants are warning that aviation safety is “deteriorating by the day” as the shutdown drags on, and suggested that there’s no telling when “the entire system will break.”

Leaders of three unions issued a statement late Wednesday evening saying their concern is growing for their employees, airlines and the public.

“In our risk averse industry, we cannot even calculate the level of risk currently at play, nor predict the point at which the entire system will break. It is unprecedented,” they wrote.

More from the statement:

The situation is changing at a rapid pace. Major airports are already seeing security checkpoint closures, with many more potentially to follow. Safety inspectors and federal cyber security staff are not back on the job at pre-shutdown levels, and those not on furlough are working without pay.

Last Saturday, TSA management announced that a growing number of officers cannot come to work due to the financial toll of the shutdown.

In addition, we are not confident that system-wide analyses of safety reporting data, which is used to identify and implement corrective actions in order to reduce risks and prevent accidents is 100 percent operational due to reduced FAA resources.