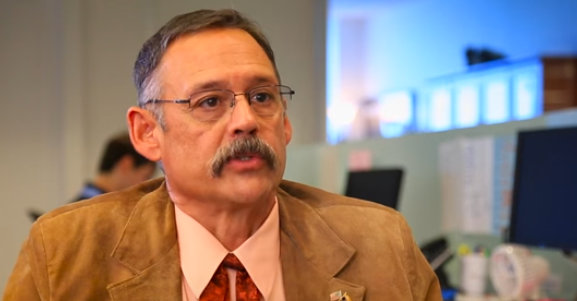 The Oro Valley Republican introduced House Bill 2002 in the Legislature last week. If it passes, teachers could face consequences as severe as losing their jobs for engaging in any “political, ideological or religious” advocacy or discussion with their students.

In addition to prohibiting political, ideological and religious discussion, the bill would bar teachers from obstructing a military recruiter’s “lawful access” to campus and from blaming one racial group of students for the “suffering and inequities” experienced by another racial group.