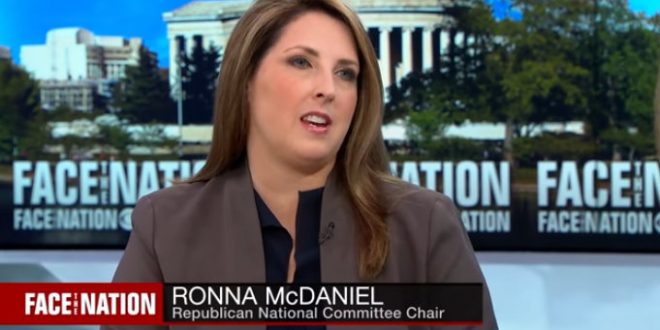 The Republican National Committee (RNC) on Monday quickly criticized Sen. Elizabeth Warren (D-Mass.) as a “far-left obstructionist” in the wake of her announcement that she intends to explore a presidential bid in 2020.

RNC Chairwoman Ronna McDaniel called Warren “out of touch” and seized on Warren’s claim to Native American ancestry, deeming it a “phony claim to minority status.”

Warren announced Monday morning that she is forming an exploratory committee to run for the White House, becoming the most prominent Democrat thus far to wade into the 2020 presidential race.

Senator Warren couldn’t be more out of touch. Americans will see her for what she is: another extreme far-left obstructionist and a total fraud.

And I heard she stopped using her family name to appease a criminal narcissist!