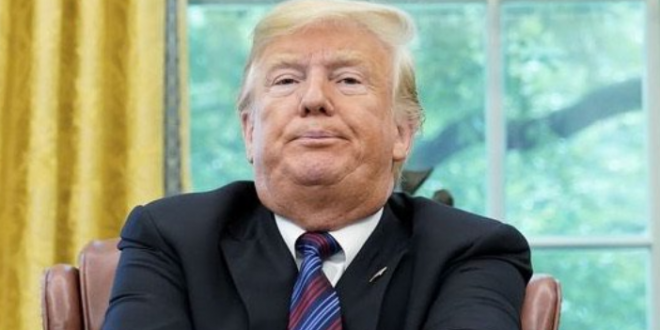 Almost two thirds of Americans believe Michael Cohen’s claim that President Trump ordered him to make illegal payments to two women to keep them quiet about his affairs — but less than half of Americans believe Congress should start impeachment proceedings, according to a new Axios poll.

Republicans believe it’s those payments, which would have violated campaign finance law, that put Trump in the greatest danger of impeachment if Democrats win the House in November. The poll shows that the majority of Americans, including about half of independents, aren’t ready for that.

New poll from @axios: impeachment is about as popular as President Trump. https://t.co/YhKjM2nUr3

Previous Junior’s Mistress: We Make The Perfect Team
Next Biographer: Mike Pence Believes God Is Calling On Him To Function As The “President-In-Waiting” [VIDEO]