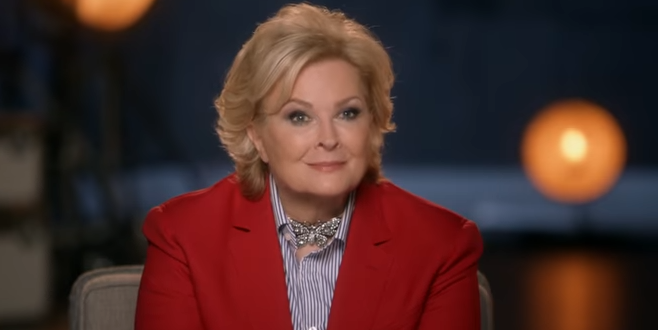 It’s been more than a quarter of a century since vice president Dan Quayle criticized fictional journalist Murphy Brown for her decision to become a single mother, a sound bite that the show seized on and even mocked. Now, CBS is bringing back Murphy Brown, the long-running sitcom, and Murphy Brown, the character, with Candice Bergen reprising her role as the famed news anchor. The first look at the revival slyly warns that Murphy isn’t done riling up politicians—and that Mike Pence is probably next.

In the original, Candice Bergen’s Brown anchored a primetime news magazine. This time, she’s going to be hosting a show called Murphy in the Morning. Her biggest competitor will be her own son (played by Limitless actor Jake McDorman)— who’s hosting his own conservative morning news show. When executives were asked if the setup was supposed to mirror the MSNBC/Fox News Morning Joe vs. Fox & Friends rivalry, they confirmed that was a fitting comparison.