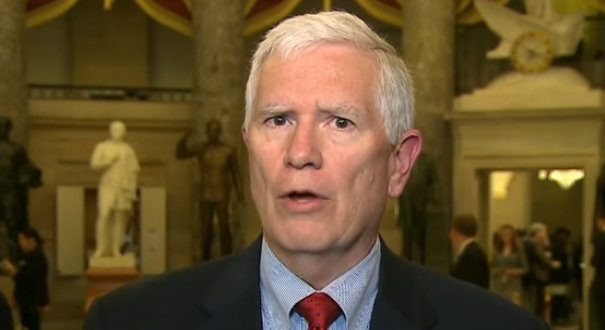 The Earth is not warming. The White Cliffs of Dover are tumbling into the sea and causing sea levels to rise. Global warming is helping grow the Antarctic ice sheet. Those are some of the skeptical assertions echoed by Republicans on the U.S. House of Representatives Science, Space and Technology Committee yesterday. The lawmakers at times embraced research that questions mainstream climate science during a hearing on how technology can be used to address global warming.

Many of the questions by Republicans and Democrats alike were directed to Philip Duffy, president of the Woods Hole Research Center in Massachusetts and former senior adviser to the U.S. Global Change Research Program. Rep. Mo Brooks (R-AL) questioned Duffy on the factors that contribute to sea-level rise, pointing out that land subsidence plays a role, as well as human activity.

Brooks then said that erosion plays a significant role in sea-level rise, which is not an idea embraced by mainstream climate researchers. He said the California coastline and the White Cliffs of Dover tumble into the sea every year, and that contributes to sea-level rise. “Every time you have that soil or rock or whatever it is that is deposited into the seas, that forces the sea levels to rise, because now you have less space in those oceans, because the bottom is moving up,” Brooks said.

Duffy diplomatically replied that rocks falling into the ocean have a “minuscule effect” on sea levels. Hit the link for similar crackpottery.