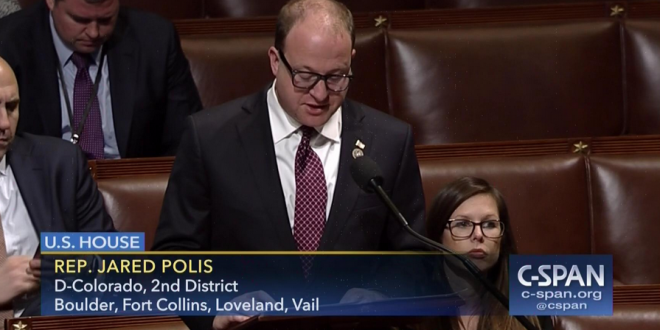 As the new tax cuts ushered in solely by Republicans begin to take effect, one Democratic congressman is unveiling a repeal plan, signaling that President Donald Trump’s primary opposition is serious about reversing his signature legislative achievement. Rep. Jared Polis of Colorado will introduce the Students Over Special Interests Act next Tuesday.

The legislation, according to a summary viewed by Business Insider ahead of its introduction, would repeal the new tax law and redirect the taxpayer dollars to erasing the $1.4 trillion in student loan debt and investing in Pell grants. It is the first piece of actual legislation aimed at unraveling the entire tax law.

The bill is unlikely to advance but many other Democratic attempts to repeal the tax bill are expected.

Polis, who is openly gay, is running for governor and will leave the House in January. Polis will face three other Democrats in the June 28th Colorado primary.