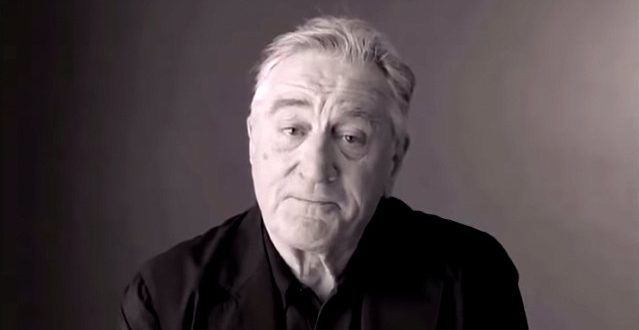 While he is one of Hollywood’s greatest actors, Robert De Niro also prides himself on being a co-founder of the Nobu restaurant and hotel chain.

The Taxi Driver legend, 74, spoke exclusively to MailOnline about life as a superstar, restaurateur and hotelier when he joined fellow founders Nobu Matsuhisa and Meir Teper in launching the new Nobu Marbella Resort last week.

During the insightful chat, Robert discussed his reluctance to retire, his marriage-like relationship with Chef Nobu and his strong feelings on President Donald Trump – who he revealed would be barred from every Nobu restaurant if he tried to enter.

The clip below from 2016 is really something.