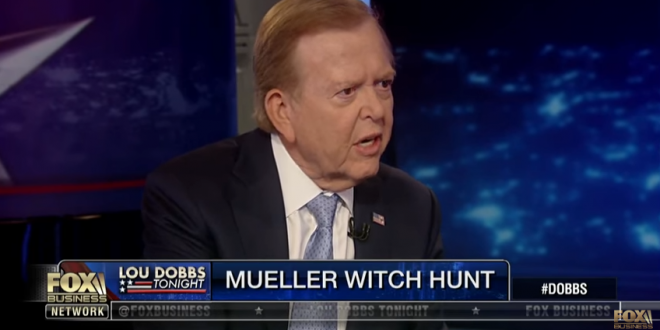 May 25, 2018 Infighting Is Funny, State Television

“Trey Gowdy is a phony! Think about it. He was in charge of Benghazi, he was in charge of various committees, but what did he do? Nothing! He’s never done anything! No charges, no indictments, no revelations, nothing has ever happened except he gets to have some terrific moments as I think he did with Hillary Clinton. After 11 hours he just let her talk endlessly and never laid a glove on her. It was an amazing performance.” – Fox Business host Lou Dobbs, speaking today on Fox News radio.

It seems to me that Trey Gowdy is the natural and best choice to be Speaker of the House: https://t.co/4zzWhZBpNC