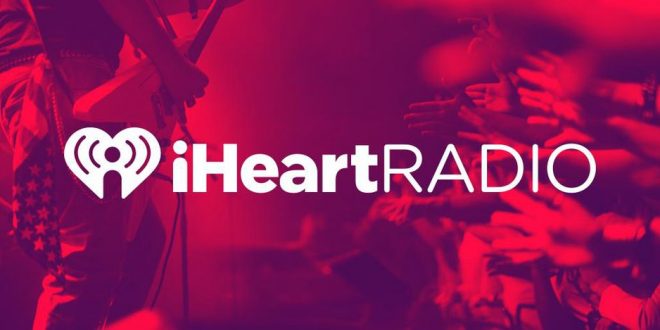 The “substantial doubt” that iHeartMedia’s corporate leaders expressed around the company’s likelihood of surviving another year, mentioned in its quarterly financial report last November, has been put to rest. iHeartMedia, the country’s largest radio broadcaster with around 850 stations and a leading outdoor advertising company, is filing for bankruptcy after spending years trying to manage its $20 billion in outstanding indebtedness.

The company writes in a press release that it has reached “an agreement in principle with holders of more than $10 billion of its outstanding debt and its financial sponsors” that will essentially cut its debt in half, and that it has filed motions with the court to be allowed to operate normally through the restructuring. The bankruptcy follows, by two months, the bankruptcy of the country’s second-largest radio company, Cumulus, which offloaded $1 billion in debt.

Another victim of Mitt Romney, per the Associated Press:

The company formerly known as Clear Channel Communications says it will operate its businesses as usual while it restructures its finances to reduce debt by more than $10 billion. IHeartMedia, which is based in San Antonio, had warned in 2016 that it had reached an impasse with lenders. The company amassed the debt when it was taken private in 2008 by private equity firms Thomas H. Lee Partners and Bain Capital.

Previous Christian Radio Host: The Second Amendment Gives Us The Right To Own Any Weapon The Government Does
Next Manafort Seeks Dismissal Of Charges Because Mueller Is Only Supposed To Look For Trump-Related Crimes