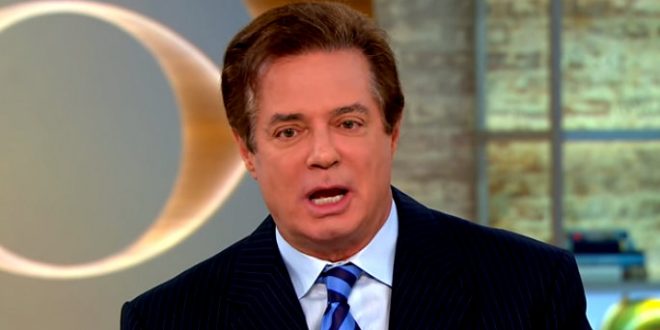 Paul Manafort on Wednesday night asked the judge overseeing his case in Washington, D.C., to dismiss special counsel Robert Mueller’s indictment against him, arguing that Mueller did not have the authority to bring charges. This is Manafort’s second attempt to throw out Mueller’s indictment in Washington, D.C. — Manafort’s lawyers filed a civil lawsuit in January against Mueller, the Justice Department and Deputy Attorney General Rod Rosenstein, claiming that Mueller overstepped his authority by indicting Manafort.

In the complaint filed Wednesday night, Manafort’s lawyers note that when Rosenstein appointed Mueller as special counsel, he gave Mueller the authority to “investigate any links and/or coordination between the Russian government and individuals associated with the campaign of President Donald Trump” as well as “any matters that arose or may arise directly from the investigation.” Manafort’s lawyer’s argue that Rosenstein did not have the authority to grant Mueller the broad authority to investigate any matter that arises from the probe.