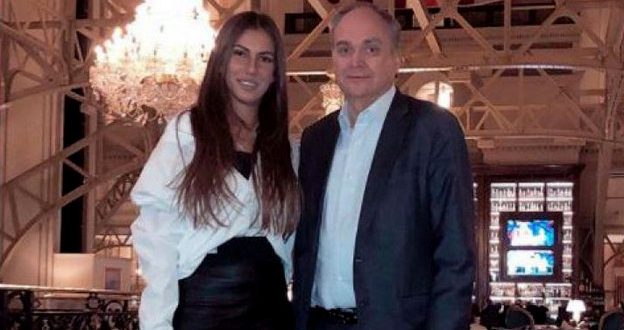 The head of the self-described “#1 nail art chain in Russia” visited Washington, D.C. on Tuesday morning for a meeting with her country’s new ambassador to the United States, Anatoly Ivanovich Antonov.

Despite the emoluments clause, a provision in the United States constitution that prohibits Trump and other federal officials from receiving payments from foreign governments, diplomats from around the world have been holding events at his properties since his 2016 election.