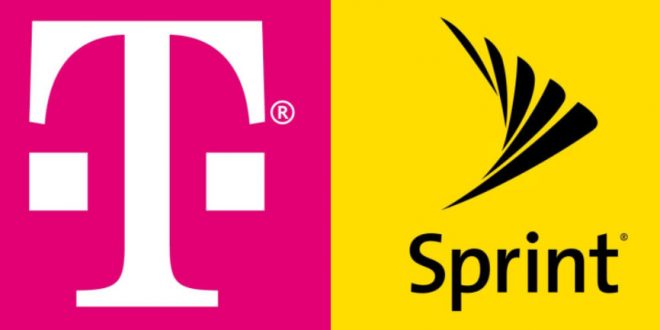 T-Mobile US Inc is close to agreeing tentative terms on a deal to merge with Sprint Corp, people familiar with the matter said on Friday, a major breakthrough in efforts to merge the third and fourth largest U.S. wireless carriers.

The transaction would significantly consolidate the U.S. telecommunications market and represent the first transformative U.S. merger with significant antitrust risk to be agreed since the inauguration of U.S. President Donald Trump in January.

The progress toward a deal also indicates that T-Mobile and Sprint believe that the U.S. antitrust enforcement environment has become more favorable since the companies abandoned their previous effort to combine in 2014 amid regulatory concerns.

Previous AUSTRALIA: Man Charged With Assaulting Former PM Tony Abbott Says It Had Nothing To Do With Marriage
Next Russian Foreign Minister Slams “Revengeful” Obama: After A Year Of Chaos There’s No Evidence Of Meddling