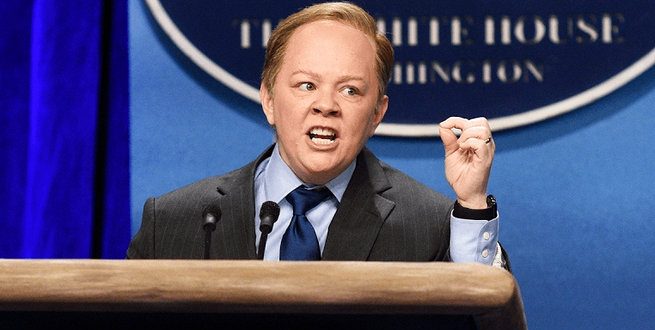 Dave Chappelle and Melissa McCarthy are Emmy winners, earning trophies for their appearances on Saturday Night Live. Chappelle and McCarthy were announced as best guest actor and actress on a comedy series at Sunday’s creative arts awards, the precursor to the main Emmy Awards ceremony set for next weekend.

The creative arts ceremony, which was split between Saturday and Sunday, honors technical and other achievements. Next Sunday’s ceremony will air on CBS with host Stephen Colbert.

Another winner last night was RuPaul, who took his second Emmy in the reality show host category.