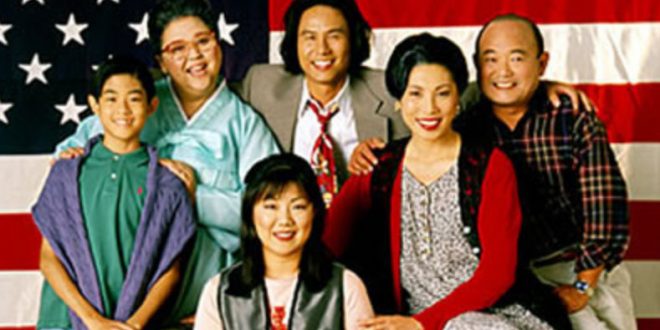 Margaret Kim is an Asian American. She’s definitely not a Republican. She’s also not… real. But that hasn’t stopped the Arizona Republican party from using Kim, the 1994 sitcom alter ego of living, Republican-loathing comedienne Margaret Cho, as an example of its diverse support.

The cast photograph of “All-American Girl” is prominently featured on the Arizona Republican Party’s official website with the caption “Asian Americans,” and sits on a page declaring that the political party will never “demand special rights for certain races, push policies that favor members of one group over another, or single out certain ethnic or social groups with the promise of special favors or political privileges.”

The page was deleted overnight.