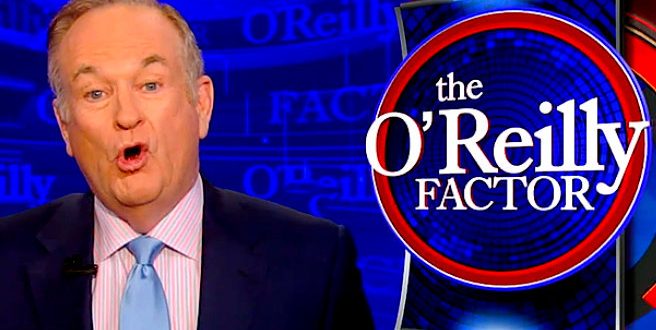 New Accuser Steps Forward With Harassment Claims Against Bill O’Reilly, Drudge Hints That He Is Quitting

Another woman is telling Fox News her story of harassment at the hands of O’Reilly, according to attorney Lisa Bloom. Bill O’Reilly used to leer at an African-American Fox News clerical worker and called her “hot chocolate,” according to attorney Lisa Bloom, who helped the woman report the harassment to the network’s hotline. The woman worked for a different broadcaster in 2008 while this was going on, but The O’Reilly Factor host’s office was near her desk, the attorney claims.

“He would never talk to her, not even hello, except to grunt at her like a wild boar,” Bloom tells The Hollywood Reporter. “He would leer at her. He would always do this when no one else was around and she was scared.” Bloom says she spoke with three witnesses who knew the woman at the time and confirmed she was upset and stressed at the end of each workday. “She’s not asking for any money,” says Bloom. “She just wants them to know her story.”

Meanwhile Matt Drudge appears to have inside knowledge of O’Reilly quitting.

O’Reilly has had tremendous run. Very few in the business get to decide when and how things end. Media is most brutal of all industries…