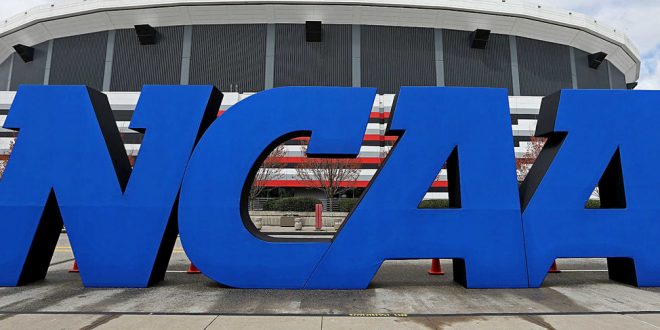 The NCAA has awarded coveted men’s basketball tournament games and other events to North Carolina, effectively ending a boycott that helped force the state to repeal parts of a law that limited protections for LGBT people.

The governing body announced decisions Tuesday for events through 2022, two weeks after the NCAA said it had “reluctantly” agreed to consider North Carolina again for hosting duties. It had stripped North Carolina of seven championship events for the past sports season — including opening-weekend men’s basketball tournament games — and said it could relocate more events if there wasn’t a change in the “bathroom bill.”

The list of events included men’s basketball tournament opening-weekend games in Greensboro in 2020 and Raleigh in 2021, as well as a women’s basketball tournament regional in Greensboro in 2019. In addition, the College Cup Division I championship rounds for men’s soccer and women’s soccer will alternate years in Cary from 2018-21, and the Division I women’s field hockey championship will be held in Winston-Salem in 2019.

“North Carolina’s new law does nothing to guarantee that LGBT people will be protected from discrimination” said James Esseks, director of the ACLU’s LGBT and HIV Project. “When the NCAA originally withdrew events from North Carolina, they did so because they claimed to care about ‘fairness and inclusion’ for college athletes and fans. It’s a shame to see that those concerns have already fallen by the wayside.”

Last week, the ACLU delivered more than 77,000 petition signatures to the NCAA urging the organization to keep events out of North Carolina. Earlier this month, the ACLU filed public records requests with North Carolina cities and universities seeking documentation that could demonstrate how they would guarantee a nondiscriminatory environment for LGBT people if they are selected to host NCAA events. Thus far, none of the cities or universities selected today by the NCAA have responded.