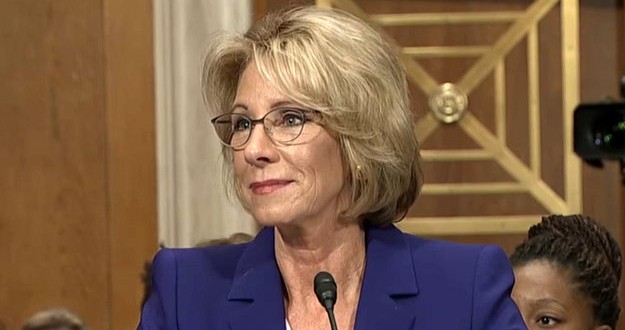 On Friday morning, the Senate voted 52 to 48 on a procedural measure paving the way to the final confirmation vote, which the education committee chairman, Senator Lamar Alexander, said will happen early in the week.

Senators Susan Collins and Lisa Murkowski have said they will not vote for her, the first Republicans to break party ranks and vote against one of Trump’s cabinet nominees. If one more Republican sides with Democrats against her nomination, DeVos will become only the 10th cabinet nominee in U.S. history rejected by Congress.