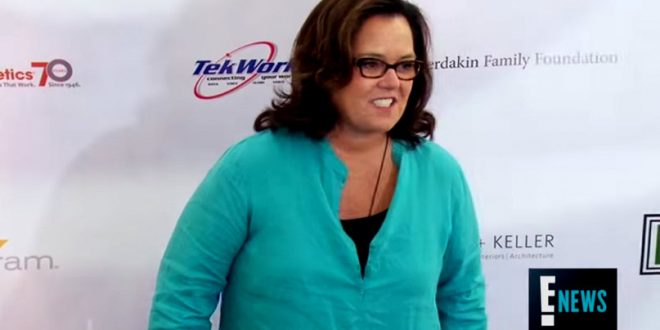 President Trump’s longtime nemesis says she is willing to play Trump’s top advisor on “Saturday Night Live.” Rosie O’Donnell on Monday tweeted that she would be up for portraying Chief White House Strategist Steve Bannon on SNL if asked to do so, after a report about the president’s anger at SNL’s portrayal of his team led to a social media push for her to get involved.

Trump was bothered by the comedy show’s portrayal of Spicer, particularly the fact that he was played by a woman, according to a Politico report Monday. That report led to a wide social media push for other actresses to play Trump’s male advisors on SNL to try to get on the president’s nerves.

O’Donnell and Trump have been engaged in an ongoing public feud for more than a decade. Trump has called the comedian a “pig” and “a woman out of control,” while O’Donnell has said the president is “not a self-made man” and frequently rails against him on Twitter.