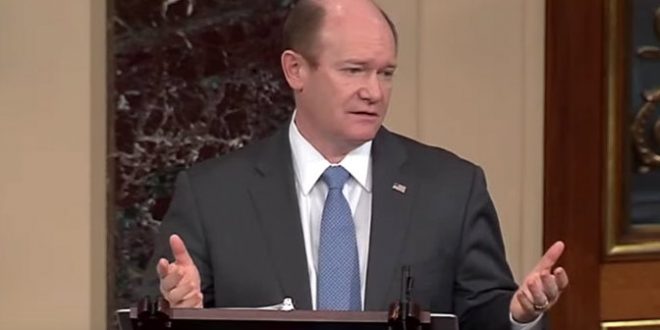 Democrats pulled an all-nighter on the Senate floor Monday to try and block Betsy DeVos from becoming secretary of the Department of Education, assailing her credentials — or lack thereof — in an effort to convince their GOP colleagues to vote against her nomination. One by one, Senate Democrats took to the floor throughout the night to make their case against DeVos, calling her an “amateur” who is “fundamentally incompetent.”  Their stunt will end around noon, when a new Senate day begins.

But Senate Democrats hoped their impassioned speeches could convince at least one more Republican to vote against DeVos’ nomination and officially sink her confirmation. As it stands, two Republican Senators have announced they will vote against DeVos’ nomination, which, if the vote otherwise goes along party lines, would leave DeVos with a 50-50 tie and require Vice President Mike Pence to cast the deciding vote — which has never happened for a cabinet nominee in American history.